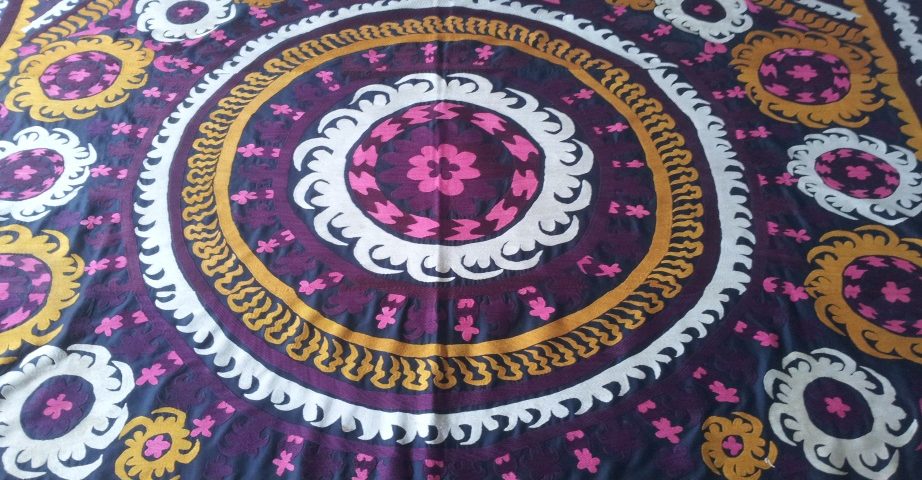 SUZANI/SUZANDUZI is a wall colorful (color or black-and-white) embroidered cover, it has the form of rectangle.
Suzani is the most popular embroidered item in the Tajiks’ life as well as it is in each house. In size, suzani is different (2×3, 3×4, 4×5, and more), depending on the walls of house.
The ornaments of suzani are also various. They have arisen from the life style of each place and therefore they differ from each other. Suzani of Istaravshan has many-colored round large flowers, suzani of Samarqand has ancient rich in content ornament, embroidered mainly with silk threads, suzani of Bukhara is remarkable for unusual combination of colors (mixed gray and blue, purple and violet, light-yellow and orange threads), and suzani of Kulob and Shahritus, to a large extent, are improved ornaments from the flora as well as geometric ones that are counted exactly. Suzani also consists of traditional ornaments islimi (thin spring) and pargori (circle), a large circle is usually placed in the middle, and in the edges there are original geometric drawings, spaces. Overall, a flower garden embroidered with a needle is depicted in suzani, sharp eyes can find many symbols of plenty, wealth, flourishing, and protection as well as other protectors of light and warmness, wealthy condition, happiness etc.
The tradition of decorating house with suzani has been given us as a heritage from our ancient ancestors. The name suzani (verbatim from Tajik -Persian – ‘sew with needle’) comes from instruments and the method embroidering.
Suzani is embroidered on cloths: velvet (malhmal), silk (shohi), and cotton (satin). Suzani is usually sewn for wedding by mother for her daughter or girl embroiders it for herself. In any case, no one the portion of fiancée can be without suzani.
Suzani is an ancient craft of the Tajiks. Unfortunately, nothing from the samples of medieval period remained today. Everything that is kept in museums and private houses dates from the XIX century. 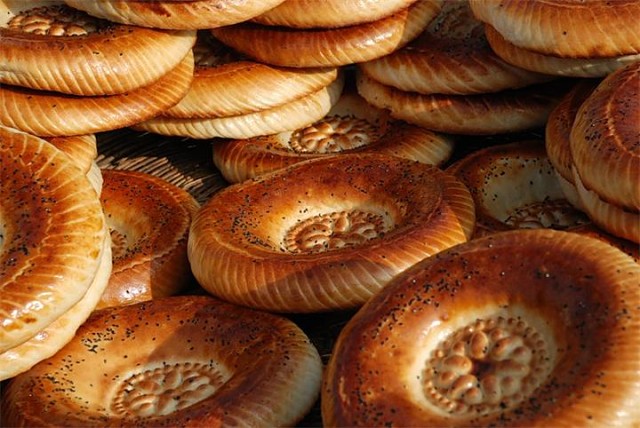 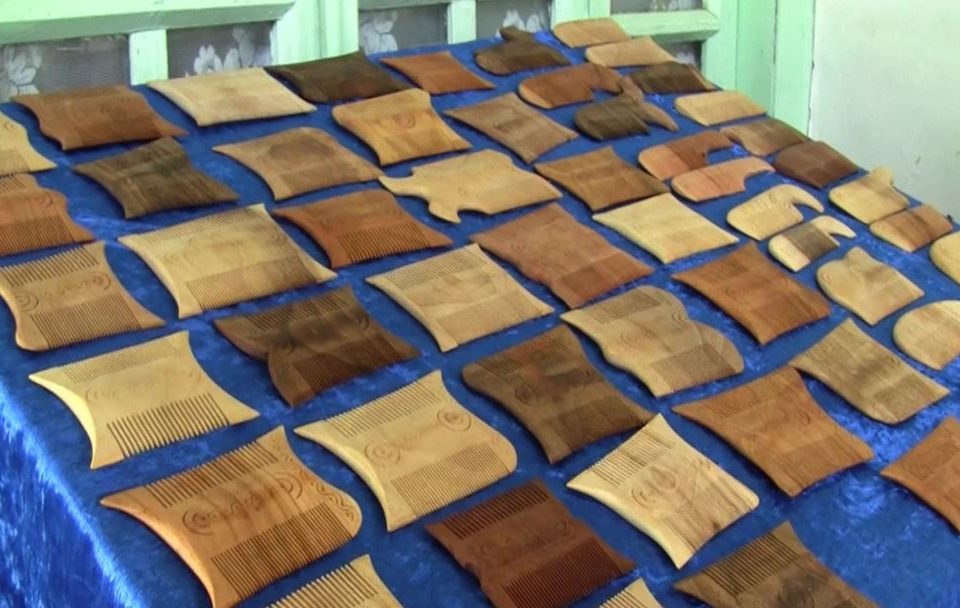