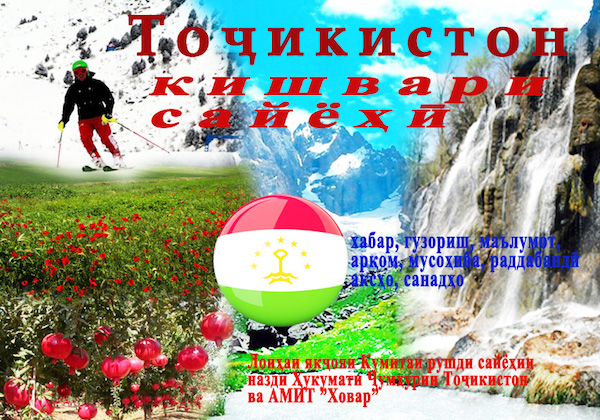 According to the signed cooperation agreement, a new rubric entitled “Tajikistan – a country of tourism” was opened on the official website of NIAT “Khovar” (www.khovar.tj) and Radio “Khovar FM”.

From now on, all materials about tourism industry in Tajikistan will be published and actively promoted under this special rubric.

An employee of one of the travel agencies of the republic, Nasiba Mansurova, in an interview with NIAT “Khovar” correspondent supported this initiative and noted that the tourism sector as a new phenomenon of the economy is estimated to be one of its highly profitable directions in the modern world. In recent years, the profit of this sector in the world exceeds the profits of oil and gas, engineering and chemistry. Therefore, to this sector should be given special attention.

One of the factors affecting the attendance of our country, according to N. Mansurova, is a low awareness of our region and insufficient coverage of services that Tajikistan can offer tourists. In this regard, she expressed hope that the opening of a new rubric on the website of the National Information Agency of Tajikistan will give an impetus to the development of the country’s tourism sector.

Tajikistan is very attractive for tourists, first of all, by its ancient cities, which are more than 2500 years old, and preserved on their territory unique monuments, samples of ancient architecture. Among the most interesting tourist places in Tajikistan are the cities of Penjikent, Khujand, Hissar, Ura-Tube (Istaravshan), Kurgan-Tube, Kulob.

Tajikistan is a mountainous country and is an excellent destination for mountaineers.

Exactly here, in the Pamir Mountains are located the highest peaks of Central Asia, such as Ismoili Somoni peak (the former peak of Communism) – 7495 m, the Korzhenevskiy peak – 7105 m and the world’s largest valley type glacier – Fedchenko glacier. A special place in the list of sights of Tajikistan is occupied by the magnificent nature of the Pamir, shrouded in legends the emerald lakes of the Fan Mountains, the untouched natural harmony of national parks, the richest collections of plants of botanical gardens, the healing powers of hot springs and much more that must be seen with your own eyes. 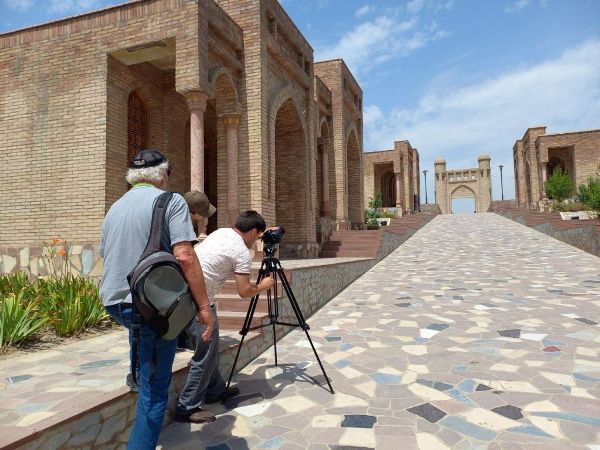 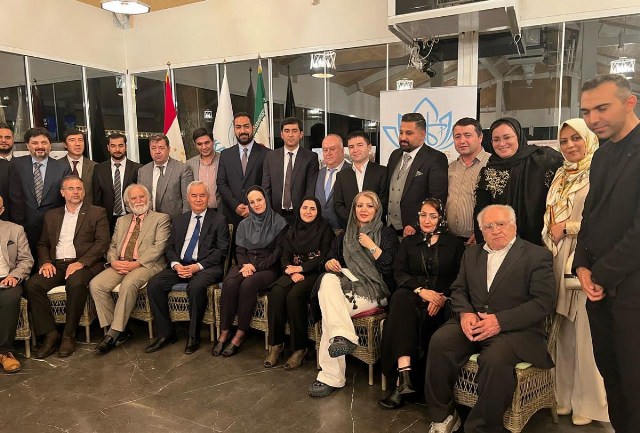 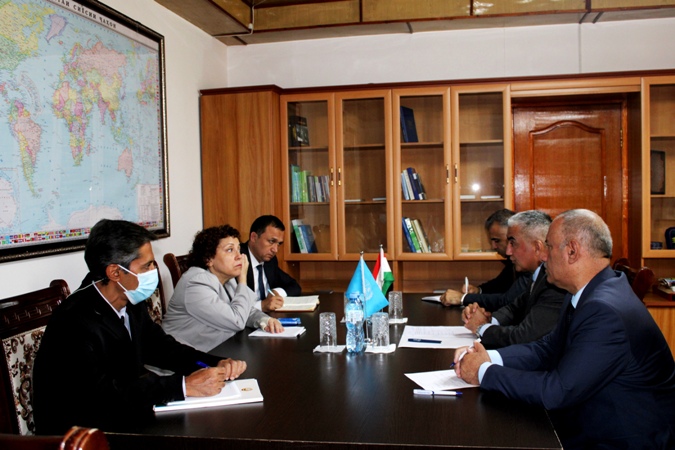